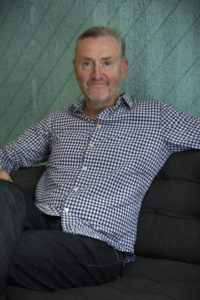 Laurence is one of the MullenLowe Group’s Executive Partners, co-leader of the advertising practice and acting leader of the wider Group’s new business efforts.

He was co-founder and Chairman of Fallon London – twice named Campaign’s ‘Agency of the Year’ – before co-founding the independent creative agency 101, which was acquired by MullenLowe in August 2017.

A strategist by training, he has worked on some of the world’s most famous brands and campaigns: including the BBC, Cadbury’s, Coca-Cola, Skoda, Sony and Stella Artois.

Laurence writes and speaks frequently about advertising and brands; has edited two books on marketing best practice; and was made Fellow of the IPA for services to effectiveness.